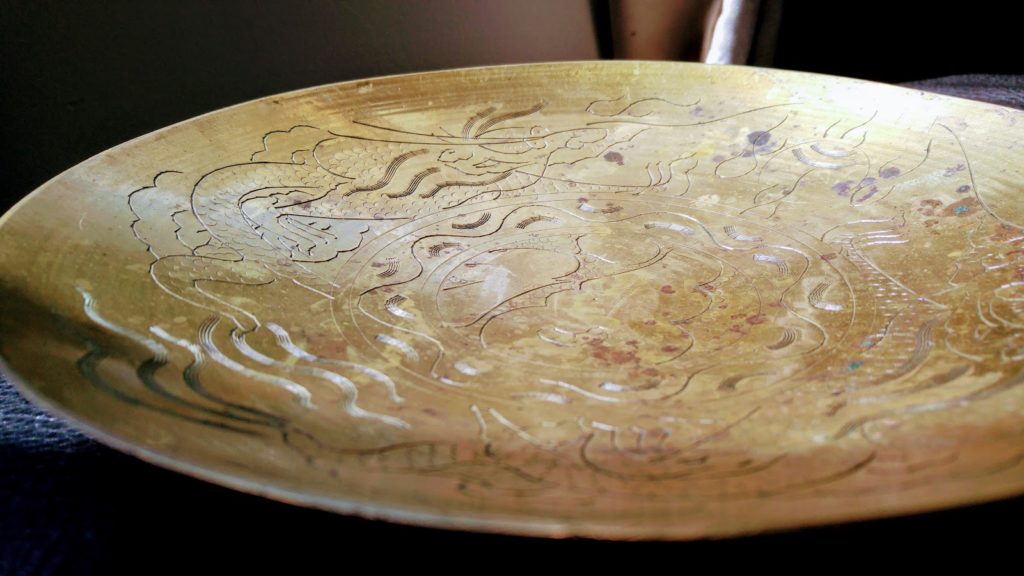 When bankers and the media try to describe Bitcoin, they often try to debate or deny that Bitcoin is “digital gold”; that only real gold has intrinsic value.  Most Coiners will reply that Bitcoin is a store of value and that they don’t actually have any real use for gold – any perceived value is over-inflated and the fact that gold is rare doesn’t compensate for the reality that the gold reserves are orders of magnitude larger than what is currently needed in manufacturing & health industries.

The reality is that the comparison to gold is entirely unfair to Bitcoin.  There are many characteristics that make Bitcoin and other blockchains closer to more useful metals and alloys than pure gold.  Yes, gold has some uses in industry, but its scarcity make it impractical for general use; it can’t support industries or economies precisely because its scarcity makes it too valuable.

Bitcoin, on the other hand, while artificially scarce (by being limited to 21M units), doesn’t suffer from functional scarcity;  all functions of Bitcoin are implemented in transactions, outside of the actual value of the bitcoin or fraction of a bitcoin used.  In fact the more Bitcoin is spread around, the more there are functions and uses for it.  In this way Bitcoin, while scarce, has a value tied to its utility and can support entirely new economies, tools and trades across the world, exactly like bronze did during the Bronze Age.

The one major difference between bronze and Bitcoin is that the production of bronze was somewhat centralized because tin is not generally mined in the same areas as copper. Bronze works would required extensive trade networks to produce goods & tools; when those few centers were attacked, looted or had their trade networks disrupted, the economic consequences were so extensive that it caused the Bronze Age to crash and destroyed the Bronze Age civilizations so thoroughly that they seem almost like myths to us.

Bitcoin, on the other hand, CAN be produced anywhere on the planet where there’s electricity and telecommunications and in theory should avoid the danger of over-centralization.  It used to be mined by anyone with a simple computer.  But computer manufacturing technology and energy costs are not spread equally across the globe; which is currently leading to over-centralization again; the very people trying to protect the Bitcoin network are weakening it every time they grow their monolithic mines.

In the end, Bronze, like Bitcoin, was used equally as a tool, a luxury and a currency.  And it was replaced by iron and gold not because those metals were any more useful or desirable but because of the way it was mined and produced.  Are big miners like modern-day Midas rushing to turn everything to gold, blindly unaware of the real riches they are destroying?